A New Traffic Pattern Now Open In The ChampionsGate

The Florida Department of Transportation (FDOT) is transforming the Interstate 4 (I-4) and County Road (C.R.) 532 interchange near ChampionsGate into a diverging diamond interchange (DDI). The new traffic pattern began at the interchange on July 10, 2022.

The FDOT said it should alleviate traffic congestion locally, as well as backups getting on and off the interstate.

“We have almost 64,000 drivers every single day that use this interchange,” said Dave Parks, FDOT spokesman.

The new traffic pattern is called a diverging diamond.

Traffic will now be able to pass through under I-4, allowing drivers access to I-4 westbound, as well as attractions that are on the other side. Park said the I-4 eastbound on-ramp will be situated in the same place.

The new interchange pattern is not the only thing coming to I-4 at ChampionsGate.

Additionally, the plan includes a widening of the ramps on and off of I-4. Currently, there are only two lanes for the ramps, but they will double to four lanes. Work is expected to be finished in early 2023. 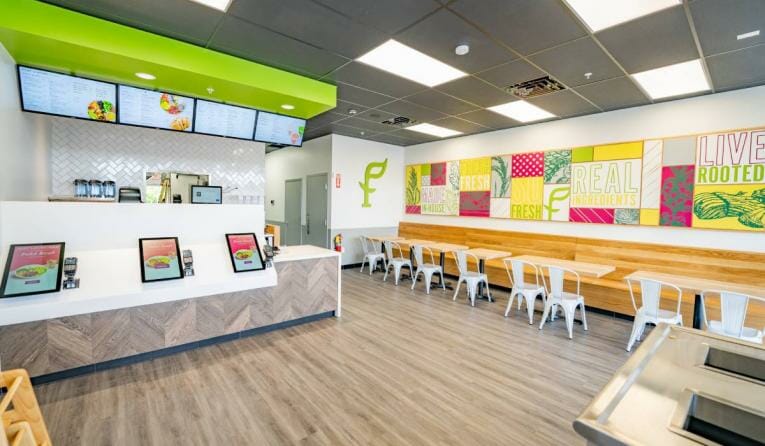 Tampa-based SoFresh, an emerging fresh, casual concept that serves nutritious, made-to order meals that are quick and healthy has Grand Opening plans set for Tuesday, May 24 according to John Williams Jr., founder and partner/vice president operations.  All menu items with be 50 percent off for all dine-in, take-out, and SoFresh App orders with promo code: FRESH50.

“We are very excited to bring SoFresh to Champions Gate and be able to serve the community our flavorful and nutritious meals,” says Williams. “Champions Gate has been a market of focus for a long time.

This location will be the second for Kareem Mustafa, who is also the owner operator of SoFresh Lakeland.

“I have always admired the food and atmosphere of the restaurant,” Mustafa says. “I am excited to be the one to bring SoFresh to the Champions Gate and surrounding communities. We look forward to encouraging and offering food that both is delicious and makes you feel good.”

RIDA Development is looking to build new luxury apartments and retail on what is now the ChampionsGate Sports Complex just south of the Omni Orlando Resort. More information to follow.